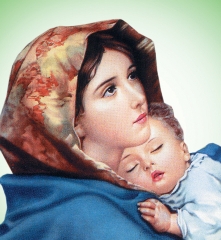 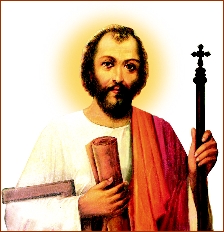 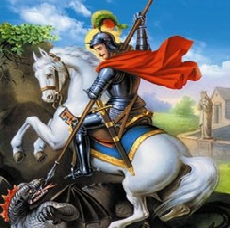 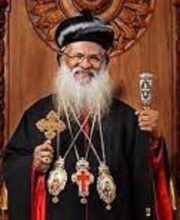 Catholicos of the East in Malankara 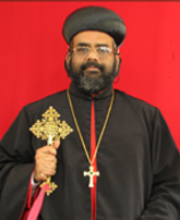 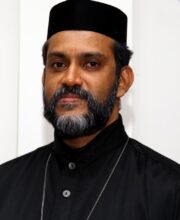 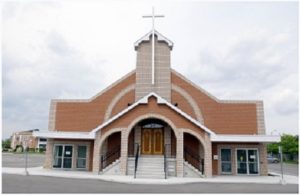 The first Holy Qurbana was conducted on Christmas Day in 1969 by Rev. Fr. Dr. N.K. Thomas.

All other Sundays : Malayalam

OVBS 2023 will be conducted in person during the school spring break from March 15 to March 17, in our church with the concluding program on March 19 Sunday after the Holy Qurbana.
Email for the registration has been sent by the Sunday school office, the completed forms to be submitted on or before January 25, 2023. The cut-off date is critical as we will need time to prepare study and song materials for OVBS.There will be an OVBS registration camp this Sunday after Holy Qurbana. Parents can bring the registration fees, complete the form and submit at the registration kiosk. For those who have made the payment, they can complete the registration at this camp.Requesting all parents to register their children to this OVBS. For those of you who have transportation issues, please contact the Sunday school office or the OVBS Co-coordinators Santy Binu Koshy & Blessen Sam.

Nineveh Lent (Moonnunompu): Jan 30 – Feb 02
The shortest but the most effective Nineveh Lent will begin on January 30, Monday to conclude on February 02, Wednesday. There will be Holy Liturgy on Wednesday February 01 starting with evening prayer at 06:30 pm followed by the Holy Qurbana. Let us be keen to observe the lent with fasting and prayer. MMVS Canada Region will be conducting a Nineveh Lent virtual vigil from Monday January 30 evening 06:00 pm- Tuesday January 31 evening 06:00 pm. Requesting MMVS members to look for the sign-up sheet to participate.

The Vicar has traveled to India on Wednesday January 25th and will return on Friday February 17th, 2023.
Rev Fr Liju Varghese shall be offering Holy Liturgy on Sundays and other occasions including Nineveh Lent. To arrange a priest for any local pastoral or sacramental needs, please contact Biju Mathew (Treasurer) on (647) 986 5122 or Gijo Peter (Secretary) on (647) 778 2119. For any pastoral assistance, prayer needs, the vicar is reachable through WhatsApp on (416) 570 5610 or Email: fr.thomaspjohn@gmail.com.

Great Lent will begin on February 20, Monday to conclude on April 09.
Nompu is about complete submission to God’s Will and the transformation that it could bring to our life situations and to our personality. As in previous years, there will be Noon Prayer with 40 prostrations conducted virtually. Members can join online from their homes or workplace. There will be Evening Prayer conducted at the church followed by Lenten Devotional Talk by our members. A Google sheet will be readied by OCYM for the participants to sign up. We request all our organizations to encourage members to come forward to sign up. Please plan ahead to switch to a phase of vegetarian diet, Lenten prayers, 40 kneeling down, fasting and minimalism. Detailed programs shall be made available soon.

MMVS is planning to organize a Blood Donation Drive. A group booking for Blood donation has been arranged at Mississauga Heartland Blood Donation Centre (765 Britannia Rd W, Mississauga) on Saturday, March 4.
All spiritual Organizations are invited to join MMVS for this Event during the 2023 Great Lenten Season.Interested donors can select the time slot in the google sheet that has been made available in all Spiritual organizations groups.Please contact the MMVS office bearers for more details. 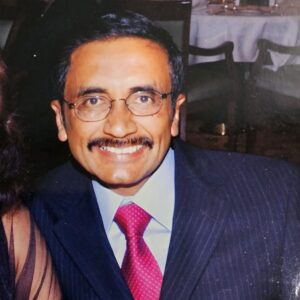 Click below to read and listen to Malayalam Bible:

Click below to view photos of our important events:

Click below to get connected to Spiritual Organizations of our church: